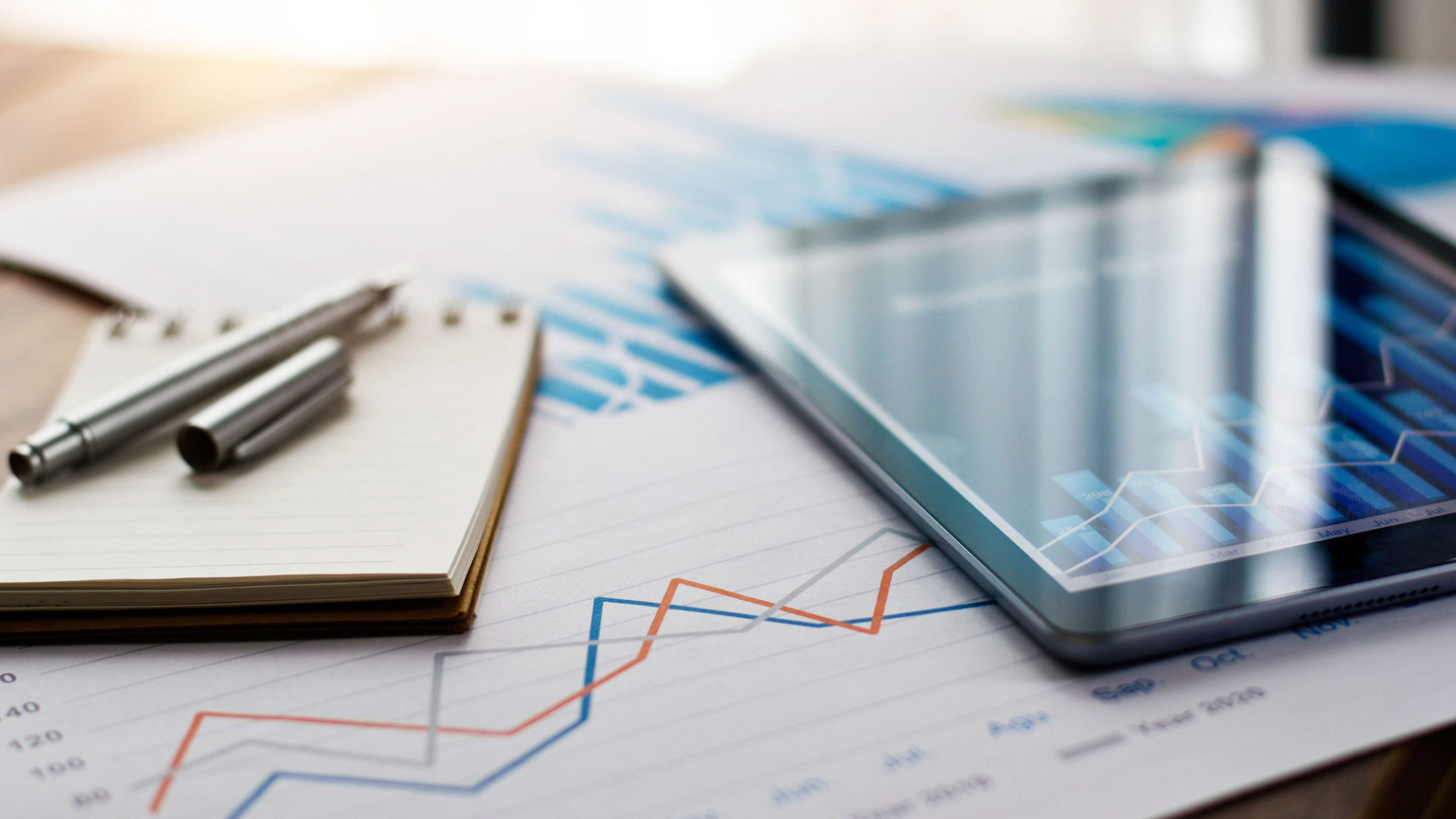 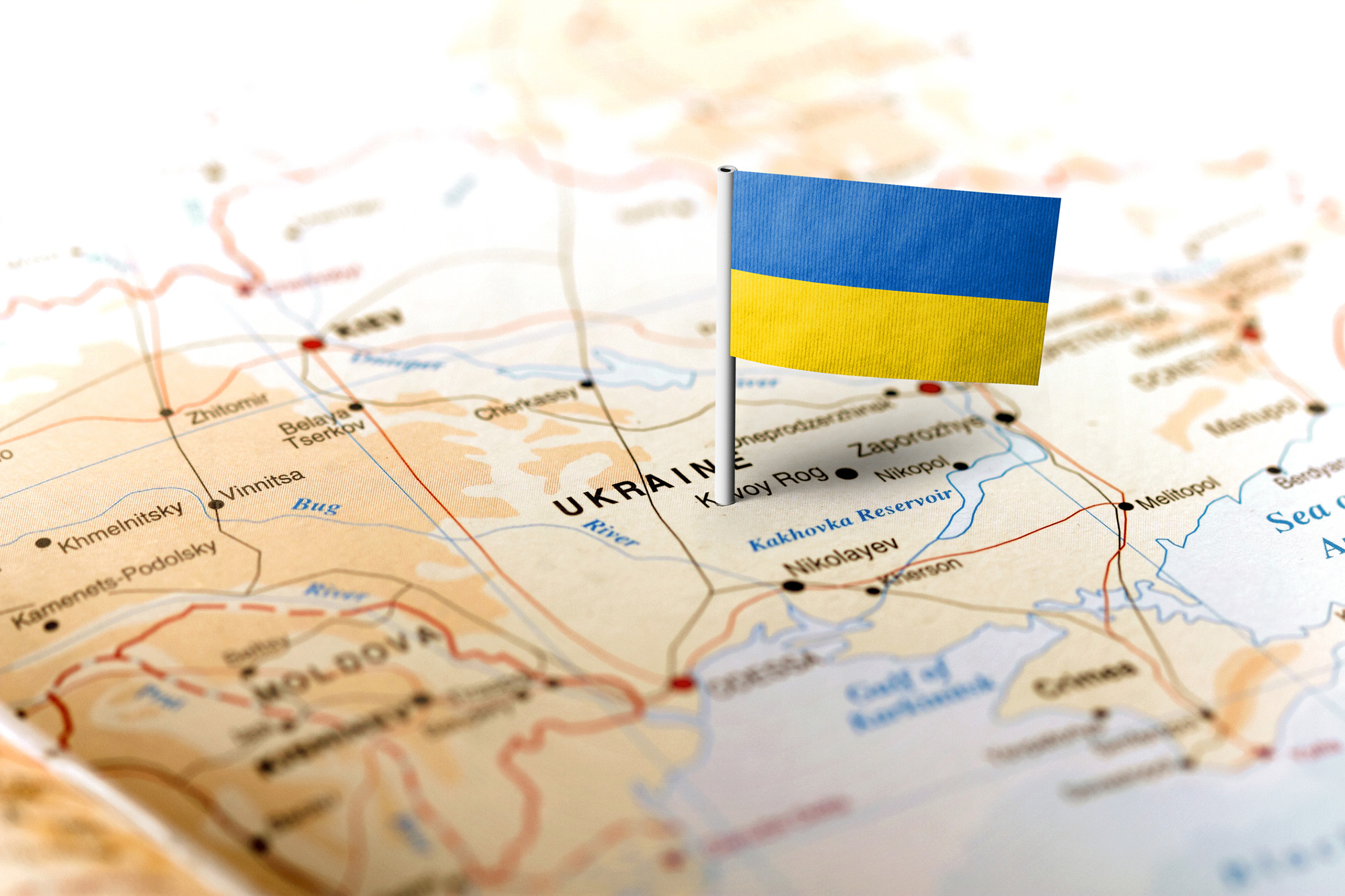 This content is for information and inspiration purposes only. It should not be taken as financial or investment advice. To receive personalised, regulated financial advice please consult us here at Wealth Solutions in Edgbaston, Birmingham.

The situation in Ukraine is constantly changing and many investors are wondering how all of this might spill out into global markets and affect their portfolios. Here, we want to gently remind you not to panic amidst any climate of fear.

Even very “severe” wars have, historically, only had short-term effects on equity markets (unless a crisis leads to large economic damage). Below, our financial planners consider whether recent developments in Ukraine could have a long-term impact on the equity markets.

We hope this is helpful to you. If you’d like to speak to an independent financial adviser then you can reach us via:

Markets since the Ukraine crisis

Russia’s invasion of Ukraine began on 24 February 2022, following months of military build up on the border and denials by Russia’s government of invasion plans. In the weeks that have followed we have witnessed an unfolding human tragedy.

The invasion has attracted widespread international condemnation. The UN passed Resolution ES-11/1 to condemn Russia’s aggression (demanding withdrawal), and several countries such as the UK, US and Canada began sanctions.

Following historic trends with warfare, there was a market sell off as news of the invasion broke out. Major UK banking stocks including HSBC, NatWest, Barclays and Lloyds lost over 3% of their value on the 28th February. Other companies benefited from the news, such as BAE (weapons manufacturer) whose shares increased by 10% (to 719p).

Since March, however, global markets appear to have settled into a quiet optimism (similar, again, to the historic pattern) as fears of escalation into worldwide conflict subsided. Whilst the FTSE 100 fell suddenly in reaction to initial news of the invasion, for instance, it recovered again quickly – increasing 3.91% in one day in the biggest single-day rise since November 2020.

Effects on the global economy

The conflict in Ukraine has not – so far – led to a global recession. In the UK, energy prices continue to rise. This is partly due to inflation that was already rising in 2021, but is now also partly driven by sanctions on Russia (a major international supplier of oil and gas). In Europe, the situation appears more volatile due to the continent’s overall higher reliance on Russian energy. Presently, major powers like Germany continue to resist calls to completely ban oil and gas imports from Russia – fearful of the disruption this would cause.

Oil prices have been driven up by supply fears if Russia is unable to export energy effectively due to sanctions. This has contributed to rising inflation in many western economies, leading central banks to start raising their interest rates to try and “cool down” rising prices. In the UK, for instance, the Bank of England (BoE) has now raised the base rate to 0.75% – its third rise since November 2021.

Where things could go from here

The base rate rise is important. As a general rule, when interest rates go up, spending in the wider economy (by consumers) tends to fall. This can lead to a drop in company earnings and stock prices. However, if inflation is brought under control later in coming months and years – bringing it closer to the BoE’s 2% target – then this risk becomes lower.

A big question, of course, is whether the situation in Ukraine – currently widely regarded as a regional crisis – “spills” out into a global conflict. NATO leaders have made it clear that any attack by Russia on its members (e.g. Poland, which borders Ukraine) would be met with a military response. This may partly explain why Russia has redefined its military objectives in Ukraine to “liberate” the Eastern Donbas region – i.e. far away from any NATO border. This may reduce the risk of escalation.

Another key question is whether a “total energy embargo” against Russia, by the EU, is now inevitable. Public opinion in western countries is solidifying against funding Vladamir Putin’s war machine by continuing to buy Russian energy. A wholesale ban would be significant for the global economy. Recession risks are likely to prevent France and Germany from full embargos, however. Instead, “phased” withdrawal from European dependency on Russian gas – moving supply chains to other suppliers such as the US, OPEC Gulf states and North Africa – appears more likely.

It appears that the war is unlikely to end soon. Putin’s expectation of a quick seizure of Kyiv (Ukraine’s capital) has not materialised, and Russia’s military has not swept aside the much smaller, Ukrainian defending forces. Yet a full retreat would mean conceding humiliating defeat – possibly causing the Russian regime to destabilise. If the conflict is largely contained to the Donbas in the coming months and even years, then financial markets may remain relatively calm (even if the human cost is tragic).

We hope this content has been informative. Please get in touch if you’d like to discuss these matters with us via a free, no-commitment consultation with a member of our team: 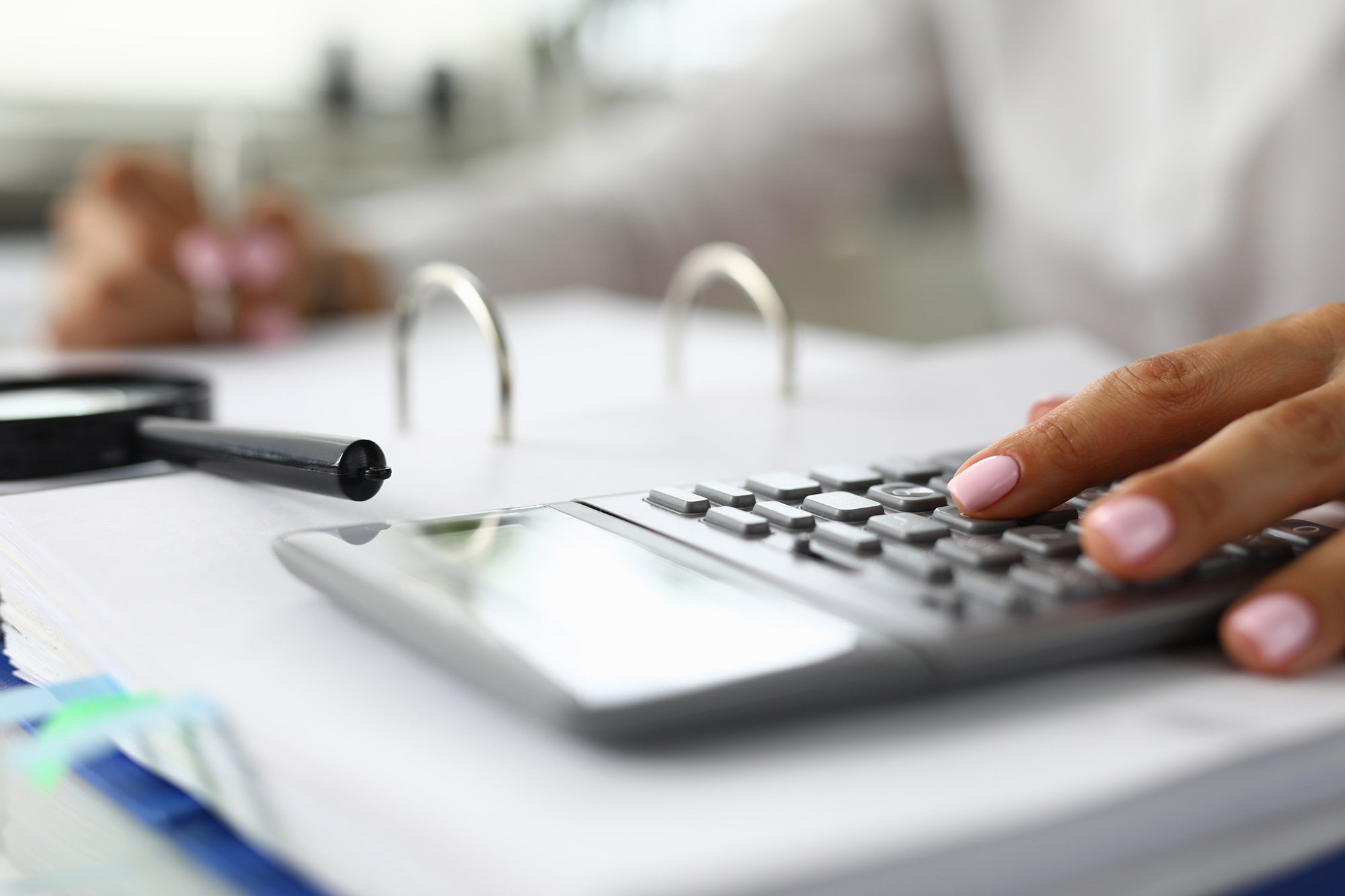 Get the most from your pension… 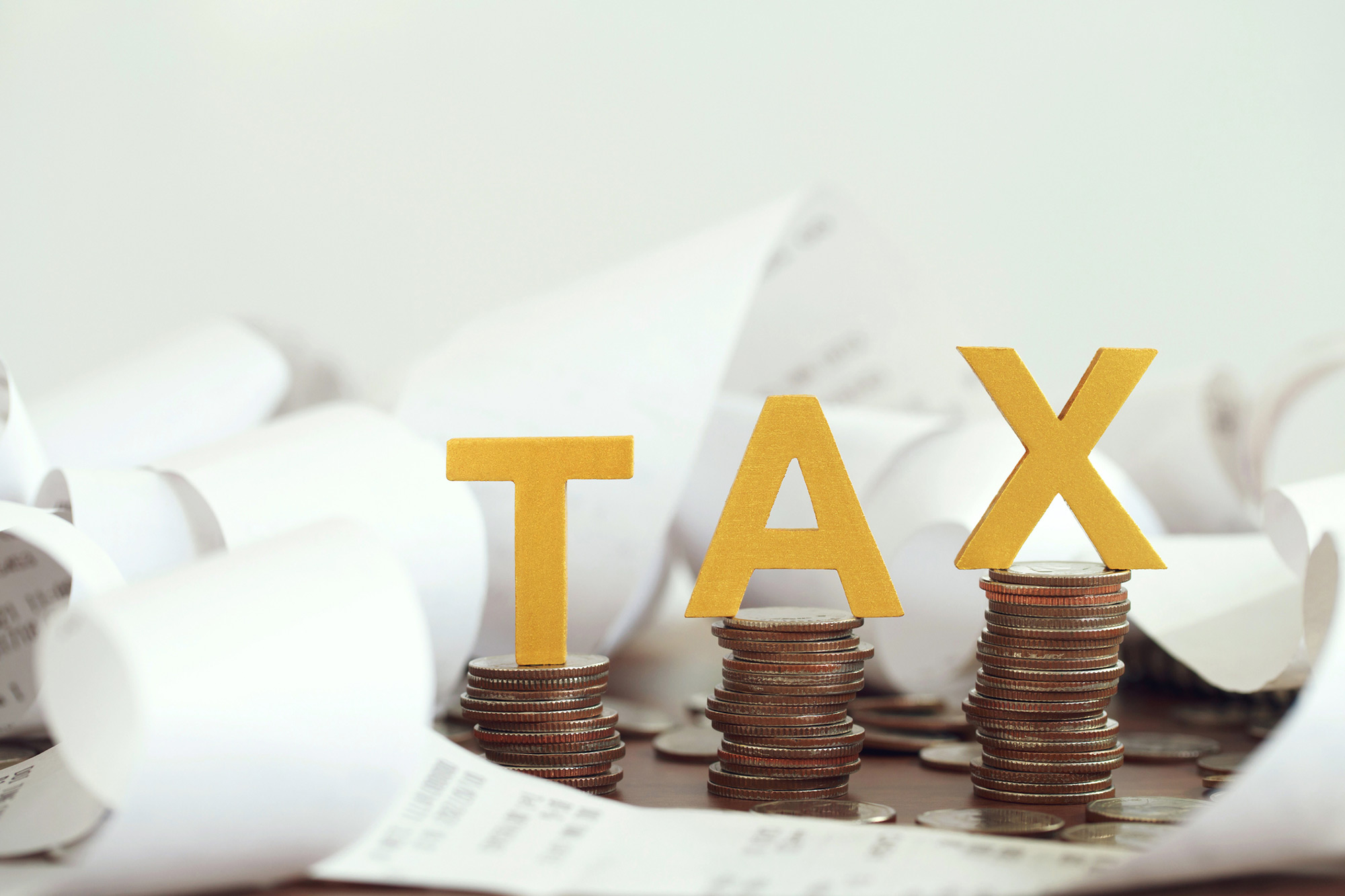 How can I save on my… 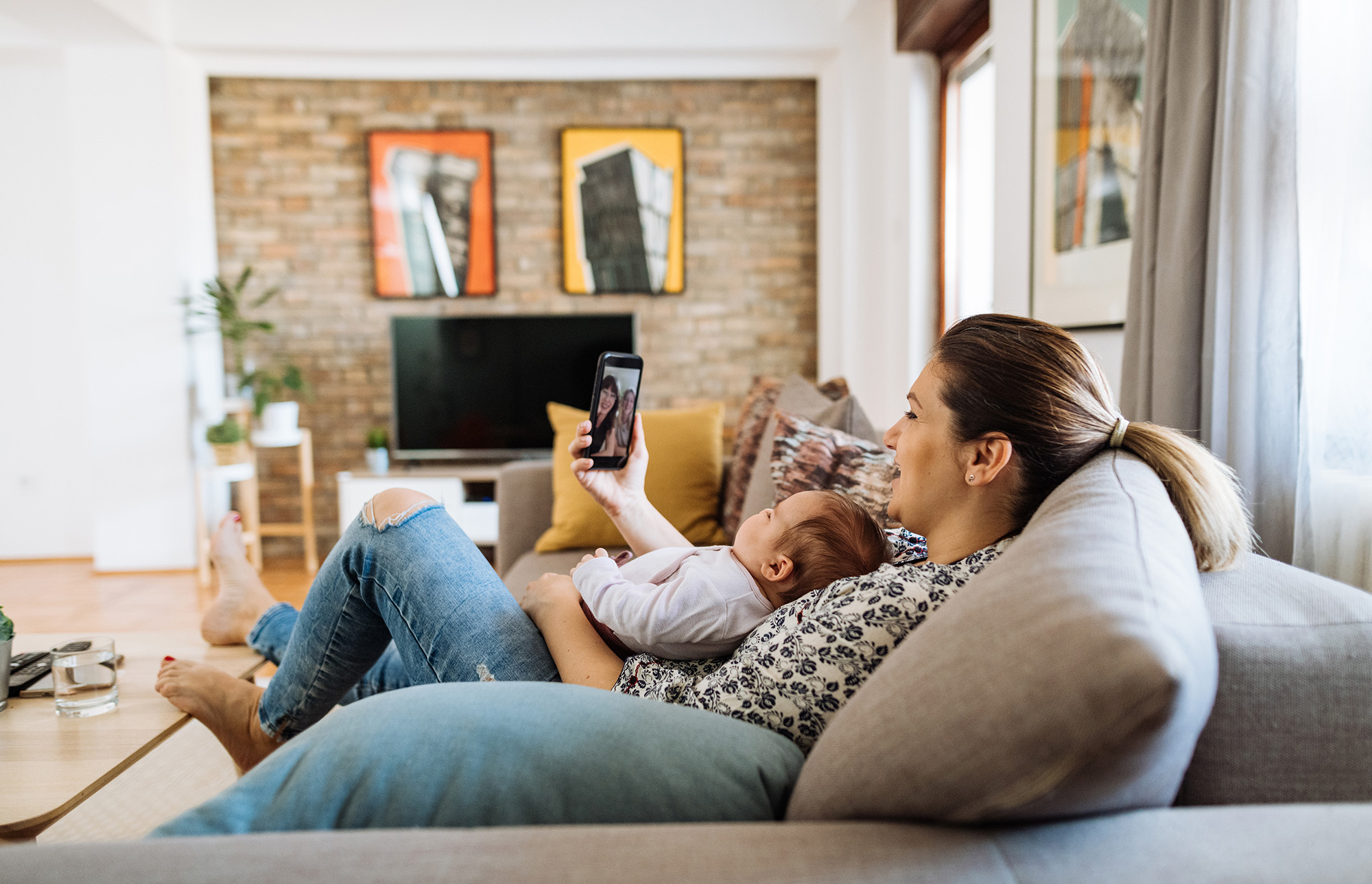 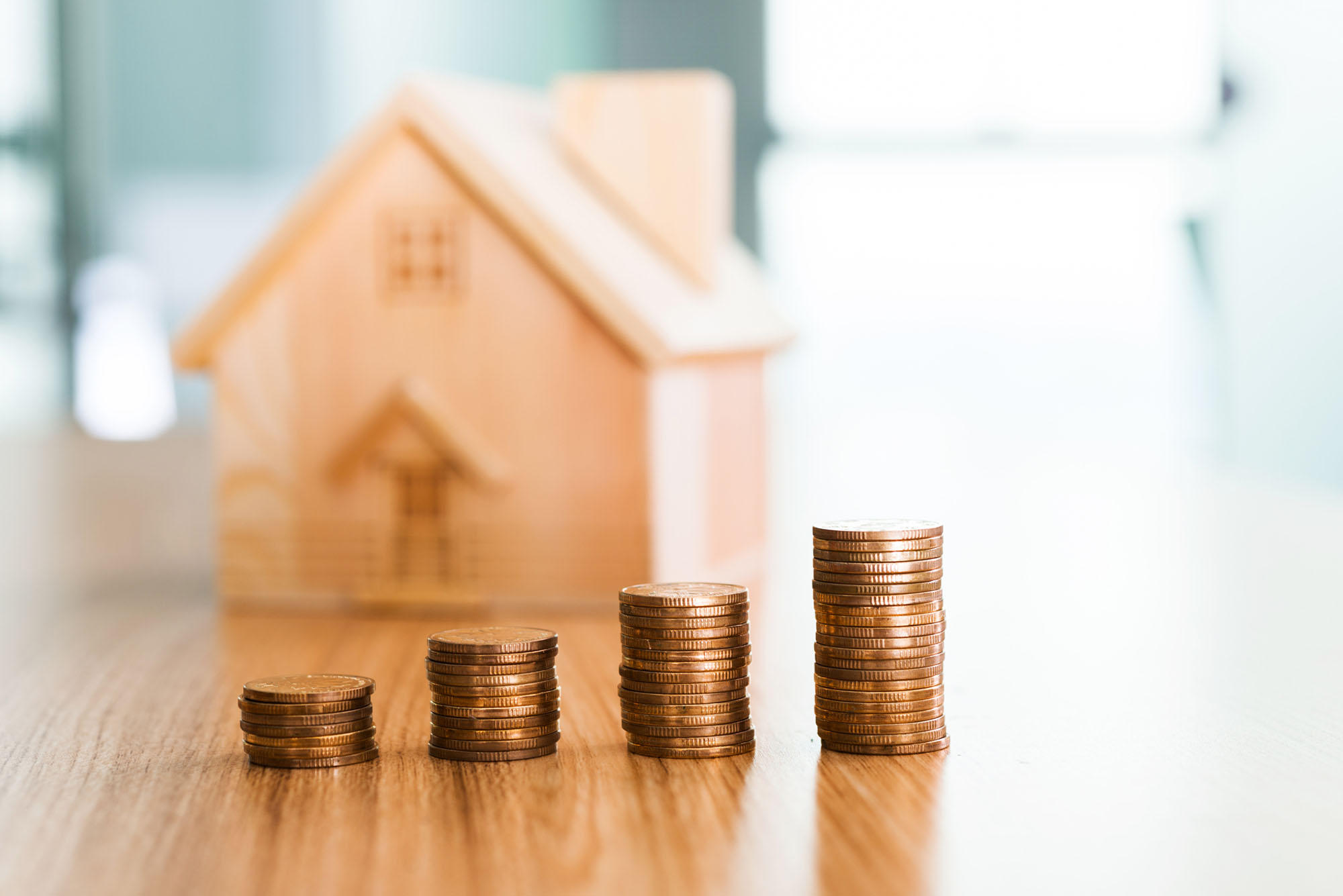 Property – Can You Rely on…

Hit enter to search or ESC to close

Your shopping cart
WooCommerce should be installed and activated!
We use cookies on our website to give you the most relevant experience by remembering your preferences and repeat visits. By clicking “Accept All”, you consent to the use of ALL the cookies.
Read MoreAccept All
Manage consent

This website uses cookies to improve your experience while you navigate through the website. Out of these, the cookies that are categorized as necessary are stored on your browser as they are essential for the working of basic functionalities of the website. We also use third-party cookies that help us analyze and understand how you use this website. These cookies will be stored in your browser only with your consent. You also have the option to opt-out of these cookies. But opting out of some of these cookies may affect your browsing experience.
Necessary Always Enabled
Necessary cookies are absolutely essential for the website to function properly. These cookies ensure basic functionalities and security features of the website, anonymously.
Functional
Functional cookies help to perform certain functionalities like sharing the content of the website on social media platforms, collect feedbacks, and other third-party features.
Performance
Performance cookies are used to understand and analyze the key performance indexes of the website which helps in delivering a better user experience for the visitors.
Analytics
Analytical cookies are used to understand how visitors interact with the website. These cookies help provide information on metrics the number of visitors, bounce rate, traffic source, etc.
Advertisement
Advertisement cookies are used to provide visitors with relevant ads and marketing campaigns. These cookies track visitors across websites and collect information to provide customized ads.
Others
Other uncategorized cookies are those that are being analyzed and have not been classified into a category as yet.
SAVE & ACCEPT